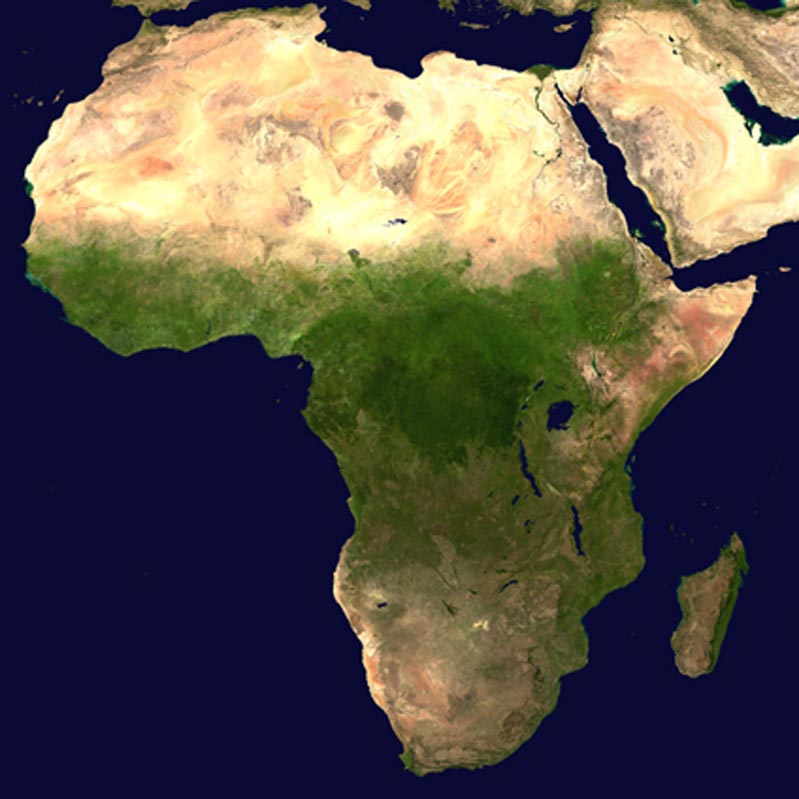 Adaptations to Marginal Environments in the Middle Stone Age (AMEMSA)

Recent developments at several southern and North African archaeological sites have shown that Homo sapiens developed the capacity for symbolic thought by at least 80,000 years ago.

This has effectively doubled the span of time over which we know behaviorally modern humans to have operated, adapting variously to a range of Pleistocene environments. However, research in southern Africa on this critical period suffers from an acute geographic bias towards the coastal forelands of the Fynbos Biome. Also hampering early modern human research on the subcontinent is a lack of landscape-based, rather than purely site-focused, investigations. The upshot is that the first chapter of our modern human story remains restrictively – and unnecessarily – one-dimensional.

Project AMEMSA aims to address this problem by exploring how southern African Middle Stone Age (MSA) groups adapted to more marginal environments during the ecologically challenging Upper Pleistocene. Two challenging yet contrasting landscapes are currently under investigation: (1) the inland high altitude grasslands of the Lesotho Highlands and (2) the coastal desert of Namaqualand in South Africa’s Northern Cape Province. The project involves excavations of the MSA and early Later Stone Age (LSA) levels of several rockshelters with Upper Pleistocene archaeological sequences in each of these two research areas and pedestrian surveys of open-air sites surrounding these rockshelters.

The project will be an important step towards correcting the existing coastal bias in the southern African MSA, and holds significant implications for resolving socio-economic systems of early modern humans using technologies and occupying habitats distinct from those known ethnographically in sub-Saharan Africa. Brian Stewart is a co-Principal Investigator on the project.

Henry Wright first visited Madagascar in the western Indian Ocean in 1975, drawn by the rich ethnohistorical accounts of indigenous state formation during the 17th and 18th centuries. Using conventional air photographs, archaeologists at the Musée d'Art et d'Archéologie had located more than 16,000 sites in 'Imerina,' the heartland of state formation in the vicinity of the capital, and had done a number of high-quality excavations in this area. It was clear that archaeology could produce evidence of the cultural processes that the traditional histories rarely discussed—such as changing environments, populations, settlements, agriculture, crafts, trade, and warfare, and that the traditions could provide evidence about social groups, politics, ideology, and other issues archaeologists can document only with great effort and expense.

With the colleagues from Musée and supported by the U.S. National Science Foundation, teams from Ann Arbor began intensive regional surveys and small site excavation in 1983. We now have an island-wide archaeological framework. In Imerina, we have a sequence of seven cultural phases from the pioneering villages of AD 1200 until state consolidation in AD 1810. The dense hierarchical regional organization of the first state, ca. AD 1790, showing its capital, Ambohimanga, its provincial centers, small centers, villages, and hamlets, can be closely correlated with traditional accounts of the first state ruler. This has recently been published as a University of Michigan Museum of Anthropology Memoir. The kingdom to the west of Ambohimanga, a key player in the state forming process, is now the subject of study.

Much remains to be done, both in Imerina (where the renewed growth around Antananarivo is threatening many historical sites), and in other areas of Madagascar.